Prior to being elected Bishop, he served as Lead Pastor of Community Evangelical Church, Sinking Spring, PA from 2003-11.

Bruce served as the Chief Executive Officer of the Evangelical Congregational Church Retirement Village (1995-2003). He also pastored the Hosensack E.C. Church (1977-82) and the Bridgeville E.C. Church (1982-95). He is a graduate of United Wesleyan College and holds a Master of Divinity degree from Evangelical Theological Seminary.
Bruce has spoken at many youth, adult and couples retreats, preached in many churches in the United States, as well as Costa Rica, Ethiopia, India, Japan, Liberia, Mexico and Nepal. He has shown himself to be a dynamic and innovative leader in both the church and community. Beyond that he enjoys the outdoors; hunting, kayaking, and golfing, as well as collecting Roy Rogers memorabilia. Bruce and his wife Gloria are the parents of three grown children and grandparents of nine. They live in Richland, PA.
» Missional Alignment Community 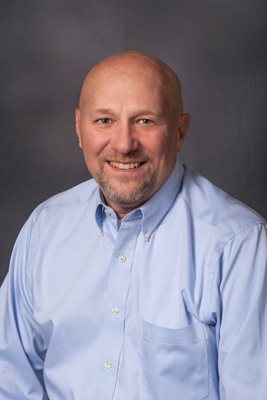 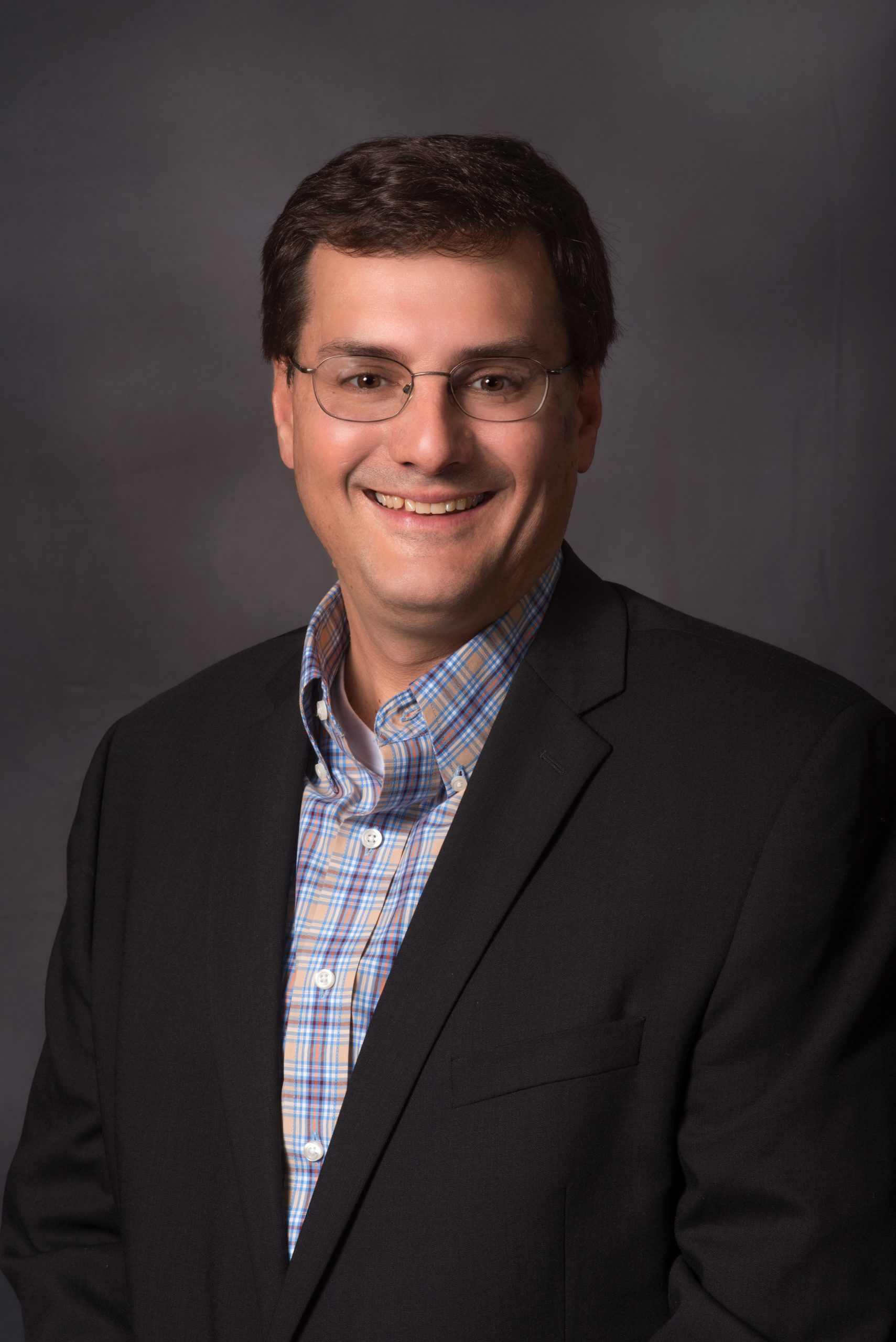 As the Church Health Associate, Dr. Gary Kuehner communicates and encourages a healthy mindset and strategy for advocating healthier church ministries across the denomination. He has received training and has experience in assessing local church health-related needs and potential that will ultimately produce health within their contexts. 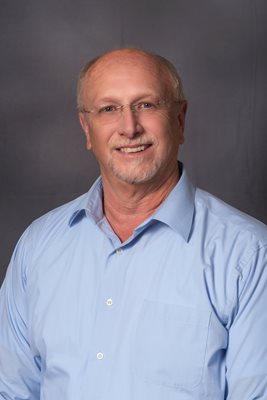 Ted was commissioned from his home church, St. Paul’s EC Church, Reamstown where he attended all this life and where his grandfather John H. Bixler pastored from 1954 to 1961. Ted and his wife Jessica, and daughters Lily and Leah Grace reside in Schuylkill Haven, PA.

After graduating from Cocalico High School, Ted served in the US Navy for 4 years. His first duty station was in Norfolk, VA on the USS Enterprise (CVN65), and upon completing Operation Specialist “A” School in Virginia Beach, VA he served three years on the Samuel B. Roberts (FFG 58) in Mayport, FL. When Ted was honorably discharged in 2004, he returned to his hometown in Reamstown in order to attend Penn State Berks Campus as an International Studies major. It was at this point in his life that he felt a call to ministry. After graduating from Penn State with honors, Ted began his studies at Evangelical Seminary in Myerstown, where he graduated from the Masters of Divinity program with honors in May 2012.

Ted has served on the Global Ministries Community as a board member since he entered the denomination as lead pastor at Grace EC Church. Ted’s first experience with missions was through his youth group at St. Paul’s and became an important and formative part of his life. Ted’s heart for missions continued through his time in the US Navy, his studies at Penn State, and the opportunities to lead mission trips as a youth leader. In 2013 Ted traveled with a GMC delegation to Nepal to celebrate EC Church Nepal’s 10 year anniversary. Ted also served as the chair of the GMC taskforce which studied the future role, responsibilities, and staffing of the Global Ministries Community as it transitioned from a Commission based structure into the new “Community” based model.

As travel restrictions have lightened, Ted most recently visited the EC Church in Mexico, and will travel to both India and Japan this year. Ted is excited and honored to lead the GMC to continue to encourage and inspire the EC Church USA to be engaged in God’s global vision and mission in reaching the ends of the earth with the Good News of Jesus Christ.

As Kingdom Extension Associate, Les communicates and encourages a Kingdom mindset and strategy for extending the kingdom through our local churches. He works to assess local church potential for extending the Kingdom within their contexts, as well as continuing to facilitate our church planting endeavors. 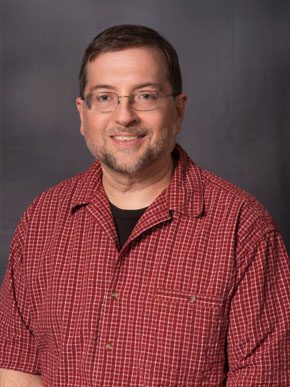 Jeff, as Ministerial Development Associate, serves and supports the denomination’s mission for ministerial leadership overseeing and maintaining an integrated process for credentialing. He oversees the credentialing process from the Assessment Center all the way through to up-to-date resources and workshops encouraging life-long learning. 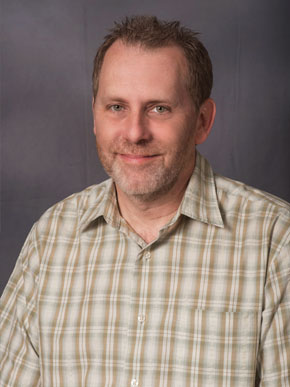